Blood Moon and the Longest Lunar Eclipse of the Century 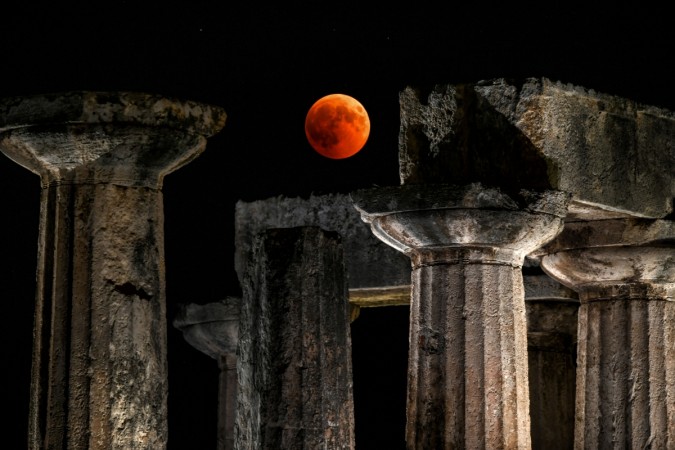 On Friday July 27th, 2018, the longest lunar eclipse of the century also happened to be a blood moon. The moon, the sun, and the earth were in perfect alignment on Friday, and the moon was on the opposite side of the earth from the sun. Since lunar eclipses can only happen with full moons, as the full moon drifted into the earth’s shadow, it began to darken but stayed visible. In the meantime, the sunlight that was shining through the earth’s atmosphere lit up the moon, causing a blood red color, which is what made it a blood moon as well! This lightening trajectory by the sun through the earth to the moon is also known as Rayleigh scattering, 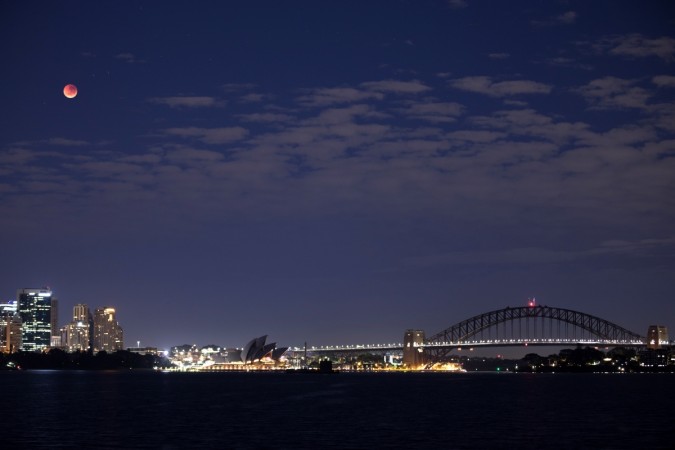 Interestingly, this July lunar eclipse full blood moon also happened to be a “Full Buck Moon” and a “Thunder Moon”. This occurs when a male deer’s (buck) antlers are at peak growth, as well as during a time of frequent thunderstorms. This phenomenon is recorded in the Old Farmer’s Almanac. Additionally, this past Friday’s blood moon was also what is known as a mini-moon. This is when the moon is the farthest away from the earth, making it appear very small.
Because it was also a mini-moon and took a long time to pass through the earth’s shadow, this caused the total eclipse to last that much longer, at about an hour and 43 minutes, but if you include the partial eclipses that happened before and after the total eclipse, the moon spent almost four hours passing the shadow of the earth. Even more surprisingly, Mars, the red planet, also happened to be at its brightest on Friday, and the closest it has been to earth in a whole 15 years, meaning there were two beautiful red celestial bodies in the sky.

Beginning in Australia and Indonesia, the blood moon was visible in central Chile, New Zealand, Europe, Africa and Asia too, with it ending after sunset in parts of South America. Viewers in North America would have only been able to see it faintly at a very low point in the sky. It was safe to view without the need for eclipse glasses and with binoculars.

This amazing full blood moon that occurs due to the full moon falling under earth’s shadow during a lunar eclipse, happens the day after Mercury turns retrograde, meeting with four other retrograde planets. A blood moon happens just twice a year.