We traditionally think of planets as objects that orbit a star. But that long-held conviction has become increasingly outdated and can now be officially discarded after the discovery of a planetary-mass object beyond the Solar System.

On August 2, researchers at the National Radio Astronomy Observatory announced that an unusual object labeled SIMP J01365663+093347 is actually a “rogue” planet. The planet, which is 20 light-years from Earth, is called a “rogue” because it is apparently traveling through space on its lonesome, with no sun to orbit. 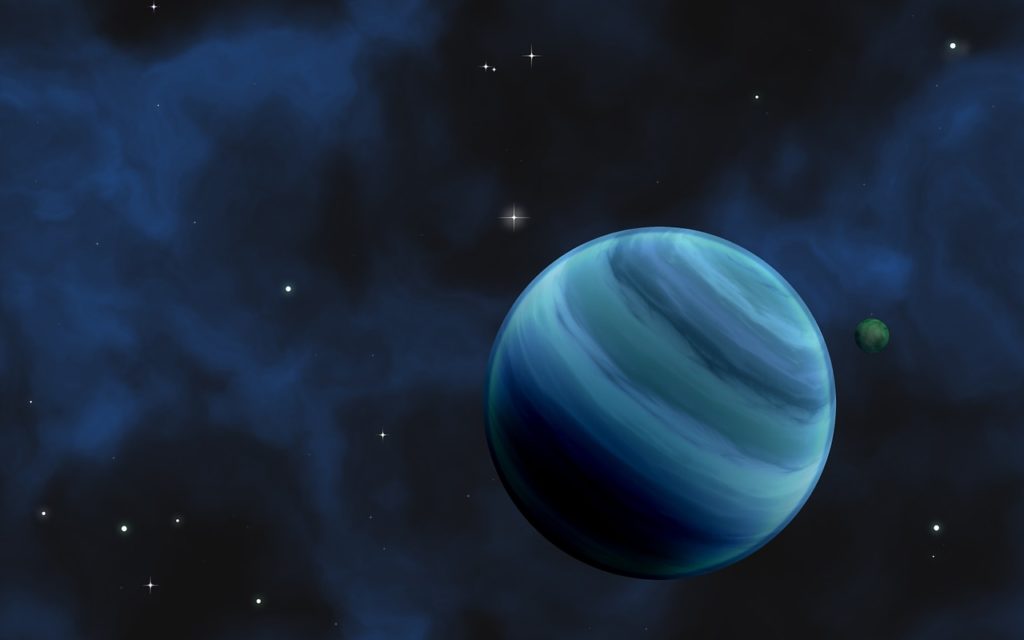 The researchers actually discovered the planet back in 2016 with the help of a radio astronomy observatory called the “Very Large Array” (VLA). They had been using the VLA to observe the magnetic fields of five brown dwarfs – objects that are too large to be planets but cannot be classified as stars because they can’t maintain nuclear fusion of hydrogen. Then they realized that one of the brown dwarfs was not quite fitting the criteria.

Melodie Kao led the research while a graduate student at Caltech and is now a Hubble Postdoctoral Fellow at Arizona State University. She said of the planet, “This object is right at the boundary between a planet and a brown dwarf, or ‘failed star,’ and is giving us some surprises that can potentially help us understand magnetic processes on both stars and planets.” 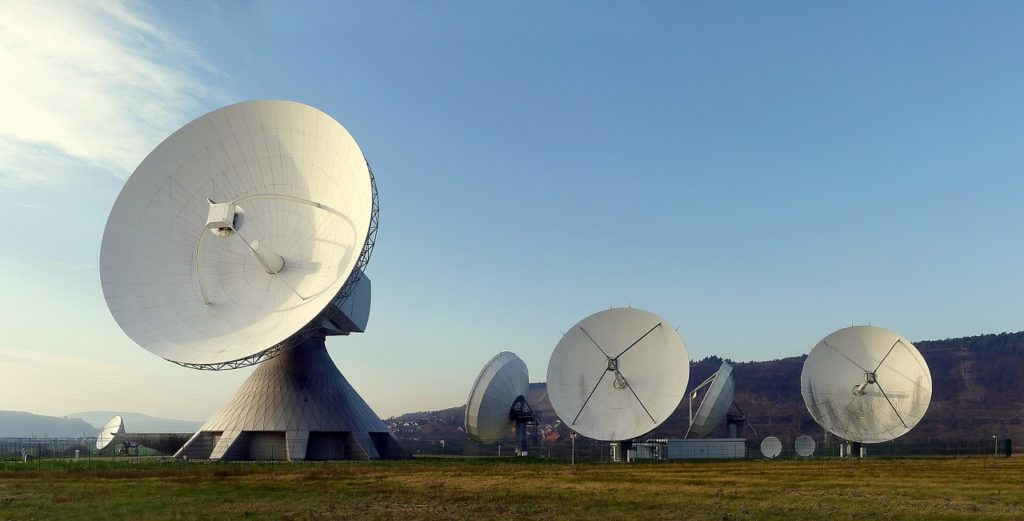 The magnetic field of SIMP J01365663+0933473 is over 200 times more powerful than Jupiter’s. It is also 12.7 times more massive than Jupiter and has a radius 1.22 times larger. As enormous as that sounds to Solar System dwellers, the exoplanet is only about 200 million years old, which is why it hasn’t developed a large enough mass to be designated a brown dwarf.

SIMP J01365663+0933473 also has a scorching surface temperature of 825 degrees Celsius, which converts to more than 1,500 degrees Fahrenheit. But that’s much less than the 5,500 degree Celsius surface of our Sun. After accumulating all these facts, the research team decided to label the object as a rogue exoplanet. 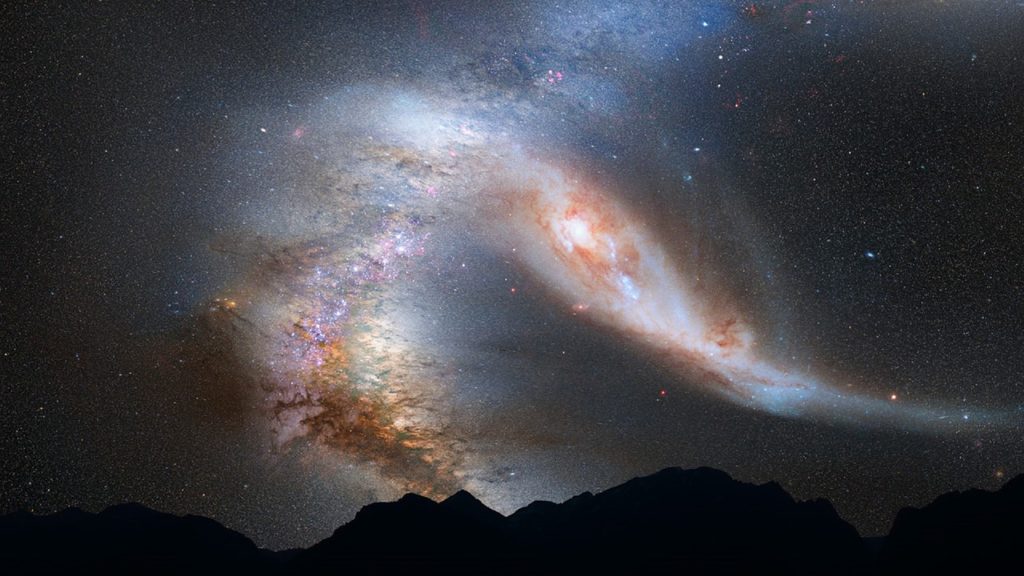 This is the first time that a planetary mass beyond the Solar System has been discovered by radio detection. It’s also the first instance in which scientists have been able to measure the magnetic field of such an object. That opens up a lot of intriguing directions for further research, especially in the search for alien worlds.

“Detecting SIMP J01365663+0933473 with the VLA through its auroral radio emission also means that we may have a new way of detecting exoplanets, including the elusive rogue ones not orbiting a parent star,” said Gregg Hallinan, another Caltech member of the research team.

Kao and Hallinan, along with the three other members of their team, are publishing the discovery in the Astrophysical Journal.