Light Pollution and its Impact on Astronomy 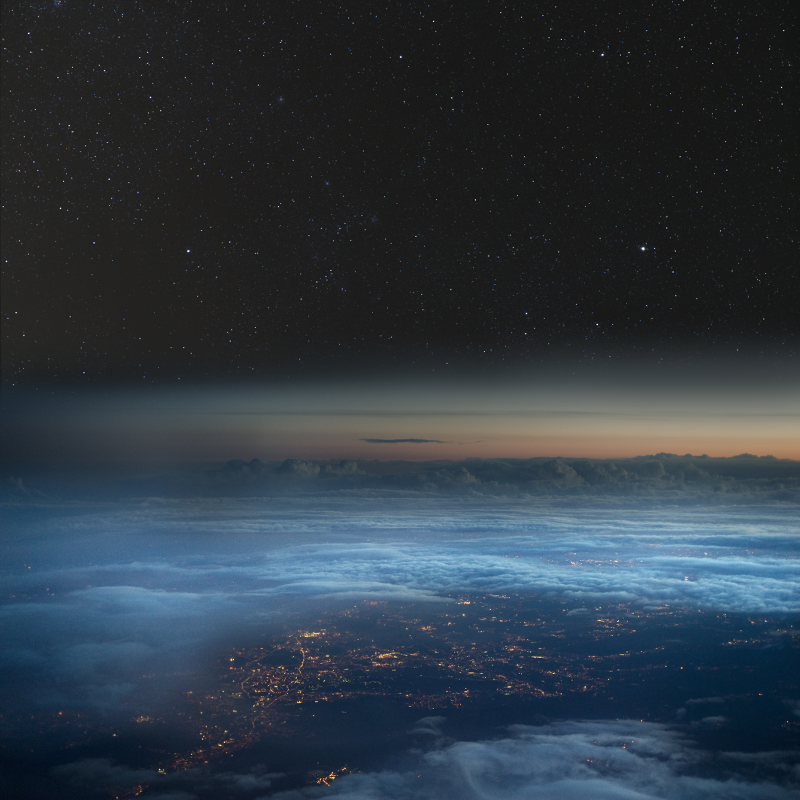 Light pollution is an artificial light that’s excessive and has a profound effect on astronomy. Artificial light sources hinder opportunities to photograph the night sky and alter the levels of natural light for the amatuer astronomer. Pollution from artificial light is disruptive for people living in urban areas, and the backyard astronomer who wants to observe the stars and interferes with researchers in observatories.

Primary sources of light pollution include:

Some of the negative light sources can be in more than one category, for example,  blinding glare can be caused by staring directly at the Sun and can cause permanent damage to the eyes. Disability glare is caused by car headlights from oncoming vehicles or light reflection from the fog. Discomfort glare is from eye strain and isn’t considered to be dangerous.

Light clutter is a reference to more than one group of lighting in places where excess illumination isn’t necessary, such as brilliantly lit billboards along highways.

Light trespass happens when the light that isn’t wanted shines onto someone’s property. The source of the light could be commercial, or it could be security or spotlights from a neighbor’s home.

Skyglow is the glow in the sky that’s observed over areas of dense population. The light escapes from sources on the ground and is scattered in the upper atmosphere where it diverts downward toward the ground again. The amount of skyglow depends on the light sources, and what methods are in place to prevent light from escaping into the atmosphere. White light with green and blue emissions can interfere more with astronomical observations than similar amounts of yellow light. Skyglow inhibits the ability of the amatuer astronomer to observe the stars.

Actions that backyard astronomers can take to help reduce the pollution caused by excess light can be to joining the American Association of Amateur Astronomers that offer constructive suggestions on how to fight the problem. Schedule a speaker from an observatory or university to speak at local schools or community events to make students and residents aware of the problem and what they can do to improve conditions for astronomers and help the environment.

Cities and towns can reduce pollution from excess light by enacting code enforcement regulations in their communities. Federal agencies within the U.S. Government can handle complaints in areas in which they have jurisdiction and make sure standards are enforced at the local level.

The FAA has an Antenna Structure Registration that allows residents to make complaints about structures in their area that aren’t within the FAA guidelines. An incentive for local businesses to reduce the amount of pollution created by excess light is the credit offered by the USGBC.

The mission of the IDA is to protect ecosystems affected by the pollution of excess light in the night skies and to protect the skies for future generations to explore. The IDA works with residents and public officials and makes recommendations so communities can reduce pollution caused by excess light. The goals of the IDA include:

The International Dark-Sky Association annually recognizes inividuals, communities, and organizations for their efforts in protecting the night skies.