Top 5 Binoculars for use in Astronomy 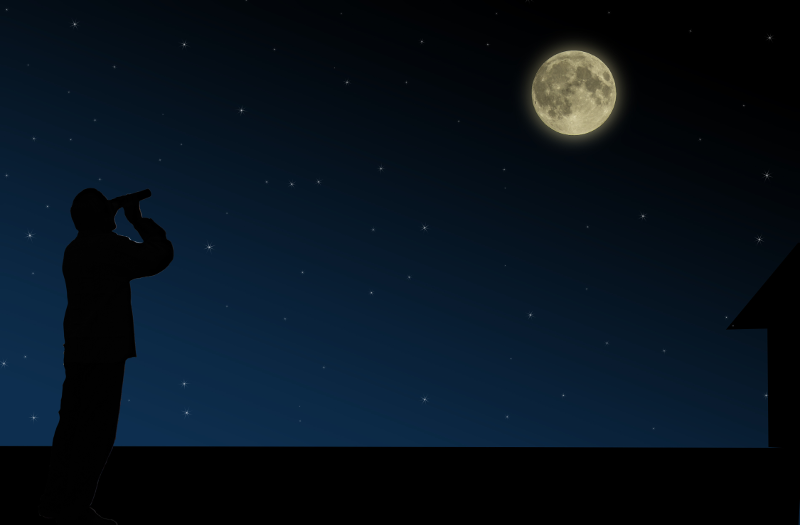 Beginners in the world of astronomy can easily get confused and bogged down with the details of star maps, planets, and stellar rotation. With all of the things that are put forth for the backyard astronomer to learn, the process of figuring out what kind of telescope would best suit your needs should probably be put on the back burner. The truth is, if you’re a beginner you probably don’t even need a big, expensive, and complicated telescope. You can just as easily get into the beautiful, wondrous world of astronomy with a decent set of binoculars. To help get you started, here of the top five binoculars for use in astronomy.

If you are just starting out, you might not want to spend an arm and a leg on a first set of astronomy binoculars that could very well end up on the top shelf of a closet. For the average backyard astronomer, the Celestron SkyMasters will suit you just fine. Coming in at just under $70, they feature the same BaK-4 prisms as their much more expensive Fujinon counterparts. They also come with a tripod adapter, making them ideal for making star maps and for extended viewing.

For the astronomer who is looking to share the incredible images they are seeing with the world, the Gosky Titans are second to none. They come with an a digiscoping phone adapter which allow the user to attach a cell phone and easily take photographs of the heavens with the top of the line BaK-4 prisms that are so desired in binoculars for this specific purpose. They are slightly more expensive that the SkyMasters, but compared to a high end telescope, they are still very much affordable.

The Orion 51464 astronomy binoculars are in the same price range as the Gosky Titans, and feature gigantic eighty millimeter lenses that gather up every bit of light from the night sky that is possible, as compared to the seventy millimeters of the other binoculars in the same price range. Up to thirty percent more light is captured with the extra ten millimeters, which is crucial for the beginning astronomer. They also feature fantastically long, seventeen millimeter eye pieces which allow the user to look through them comfortably for long periods of time, even while wearing eyeglasses.

The very cool Space Navigator binoculars feature an app called Skyview that will help beginners view the night sky with the utmost confidence in what he or she is looking at. One of the most difficult aspects of being a new astronomy hobbyist is getting one’s bearings in outer space, and coming in at just $35, the Space Navigators are perfect for someone looking to dip their toe in the deep waters of star gazing. The app is compatible with most smart-phones and attaches to the top of the binoculars to allow for ease of use comparable to using a car’s GPS system.

At the very top end of the astronomy binocular market are the higher end version of the Celestron Skymasters. With huge, one hundred millimeter lenses, there is no doubt that these will give the backyard astronomer the leading edge on looking at the night sky. Coming in at just under $300, they are not cheap, but they are top of the line, featuring multi coated optics for the optimal amount of contrast needed when looking at planets and distant stars, and a sturdy, rugged casing that allows for minimal movement while in use.

The market for astronomy binoculars is flooded with all sorts of different makes and models, but with this guide you are sure to find the ones that will suit your needs both as a beginner and for a long time after that, or at least until you are ready to move up to a high end telescope. Either way, they will help you to enjoy the sense of beauty and wonder that amateur astronomy can bring, and allow for an ease of use that will certainly keep you watching the skies!